Data and formulas are organized in two-dimensional tables, which enables everyone to manipulate data and to program.

Spreadsheet technology has existed since 1969, when the first electronic spreadsheet, LANPAR, was implemented in computers.

Spreadsheets are the most commonly used software today. Microsoft Excel is the most popular, having more than 750 millions users worldwide.

70% of companies rely upon spreadsheets for critical portions of their businesses.

Many companies use spreadsheets that are large, complex, shared by people, and maintained over years.

What about you?
How many hours per day do you spend on your spreadsheets?
Are you sure they are error-free?

We empower spreadsheet users with leading technologies and solutions.

Leverage strength and overcome weakness of spreadsheets by our apps in form of add-ins, downloaded directly from Excel

Let's build together your tailored team app with the most advanced Excel technology, which can replace your buggy legacy VBA code

Upload spreadsheets including VBA macros to servers and get an analysis report immediately; nothing is installed in your machine

Take your spreadsheet modeling to the next level by participating in our training, ranging from advanced Excel skills to risk management

Power up your spreadsheet experience with our ready-to-use add-ins, downloadable directly from Excel (see how ).

Verify and detect errors in your spreadsheets
Available in Office Store

The above add-ins look good, but your team has a specific need? Tell us and let us give you a specific solution.

Your tailored team app in the form of spreadsheets, add-ins, desktop app, or SaaS

Software as a Service

Upload spreadsheet files and get an analysis report immediately, you install nothing in your machine.

Synthesize the key properties of spreadsheets including VBA macros 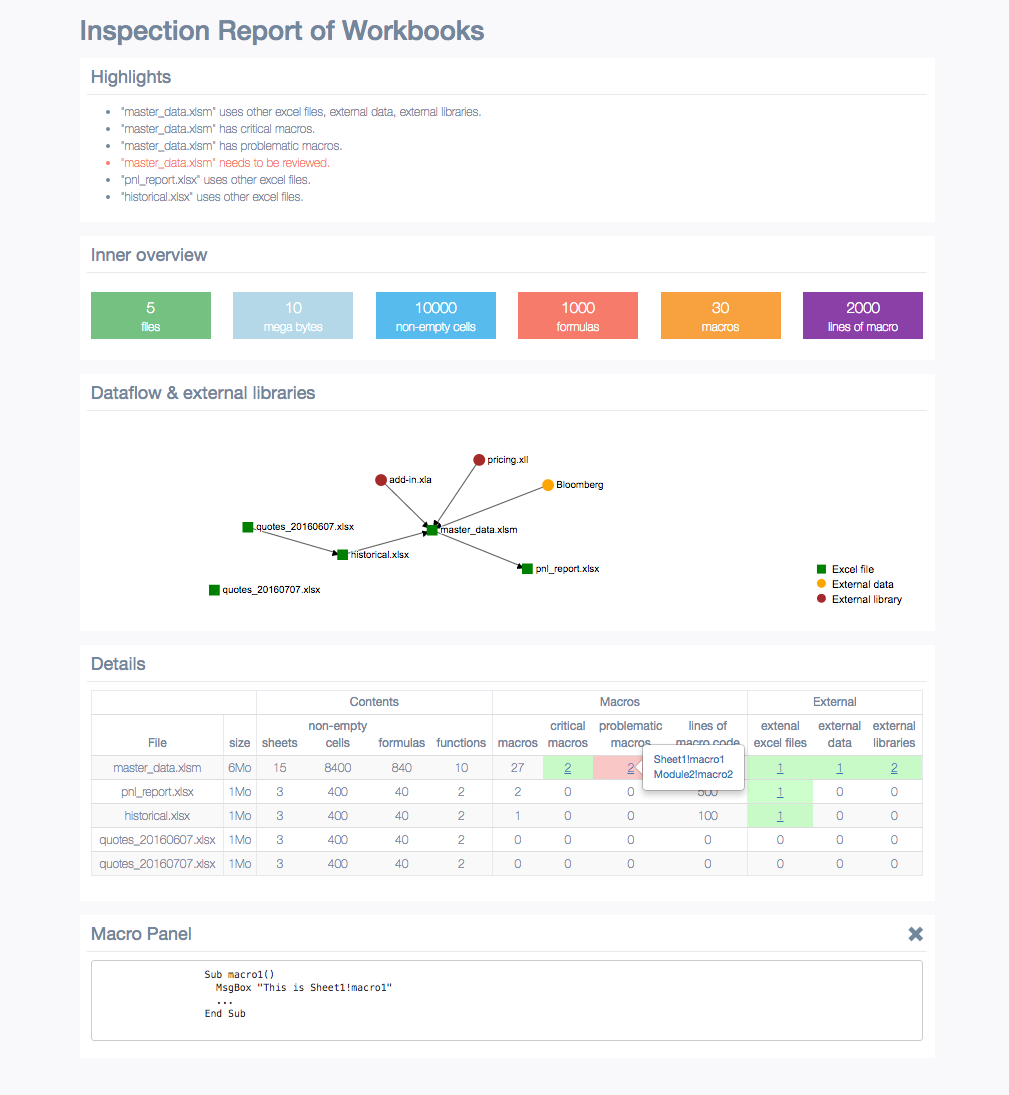 Join our training at Ecole Polytechnique Executive Education, or tailor courses to help you excel at your job.

Behind our solutions are years of focus on and research in computer science and spreadsheets. 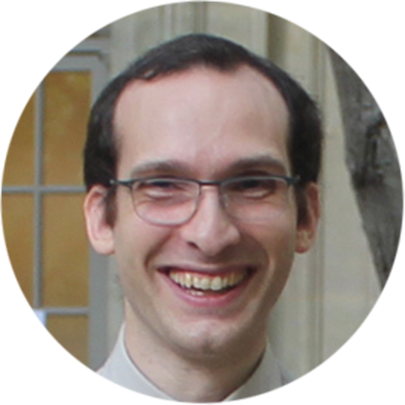 Xavier is a Research Director for INRIA, head of the ANTIQUE Project-Team of ENS Paris & INRIA & CNRS. He graduated from École Normale Supérieure - Paris.

Xavier works in programming languages and static analysis for the verification of semantic properties of computer programs. His main focus is on abstract interpretation and more specifically on abstractions of linked and dynamically allocated data structures in programs.

He was laureate of an ERC Starting Grant (European Research Council). As part of his research activity as a PI of the ERC MemCAD project, he supported research on the analysis of Spreadsheet Applications. He currently provides scientific guidance to Matrix LEAD. 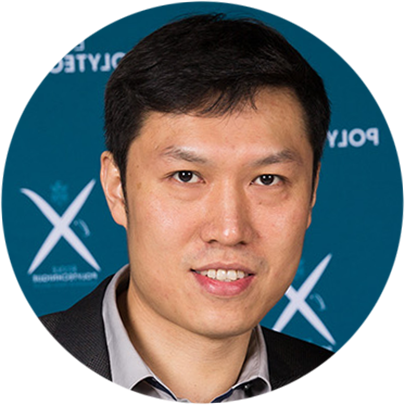 Tie began learning programming in middle school. After obtaining his master's degree, his work experiences in Total and UBS Investment Bank let him realize that millions of non-programmer professionals are enabled by Excel to do sort of coding, whether knowingly or not. Furthermore, some additional skills and guidance could significantly make easier their work. Since then, he has set the ambition of bringing forth programming insights to end-users to help people code better.

Later, he pursued his PhD entitled "static analysis of spreadsheet applications" under Xavier's supervision in the MemCAD ERC Project group; he implemented the research spreadsheet verification tool AiXL. He then founded Matrix Lead, aiming at empowering end-users with advanced tools from science and technology. 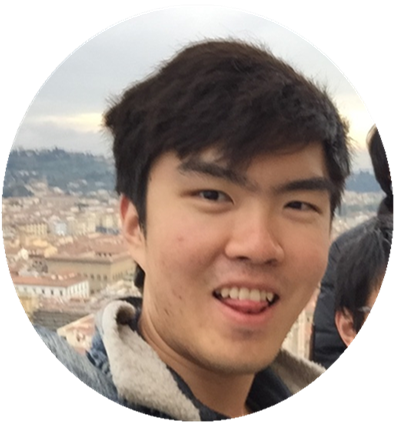 Yi is from School of Software of Tsinghua University, in China.

Yi loves mathematical modeling, and has won the second prize of MCM (Mathematical Contest in Modeling) 2015. Besides, Yi has always been interested in web programming, and has been using PHP, JavaEE, AngularJS for 2 years.

He joined Matrix Lead in november 2016. Currently, he is focusing on building the killer product of the company.

Join our community of Excel power users and get our solution updates: